How banks and bitcoin solve the double spend problem?

Both, Bitcoin and Banks have solved the double spend problem , with 2 opposing systems.

How did banks solve the double spend problem?

The solution that banks use today is a centralized solution, since the bank manages its own ledger of balances and transactions. However, the bank’s ledger is not transparent and all the data is stored on the bank’s main computer. The bank is the only authority that has the absolute control of the data.

What are the 3 main disadvantages of this system?

• Corruption is the first disadvantage of this system. Corruption can be defined as any dishonest or illegal behavior especially by powerful people (such as government officials or police officers). A great example of how power corrupts, is the Wells Fargo Scandal, where employees created millions of unauthorized digital money, in order to inflate banks revenue. Customers were not aware of those actions for several years.

•Mismanagement is another drawback of this system. If the central authority is not aligned with the people it controls, it can lead to a case of mismanaging the money. A notable example is the crisis of 2008, when the governments were printing money in order to prevent banks or big institutions from bankruptcy. This method lead the value of citizens’ money to erode.

•Control is the last issue of this system. People give all control of the money in government or bank, something that allows the banks to decide whenever they want to freeze or deny the access to their funds.

How did Bitcoin solved the double spend problem?

Bitcoin is a transparent ledger, which means that at any point everyone can get updated for all the transactions and balances that are taking place. The only thing that is impossible to know is the balance owner and who transfers what to whom. That’s the reason why cryptocurrency is pseudo-anonymous. Bitcoin, contrary to the banks, is decentralized. Each computer that participates in the system, keeps a copy of the ledger, better known as the blockchain. So if someone wants to takedown the system or hack the ledger, must takedown thousands of computers , that have stored and continue to update the ledger. 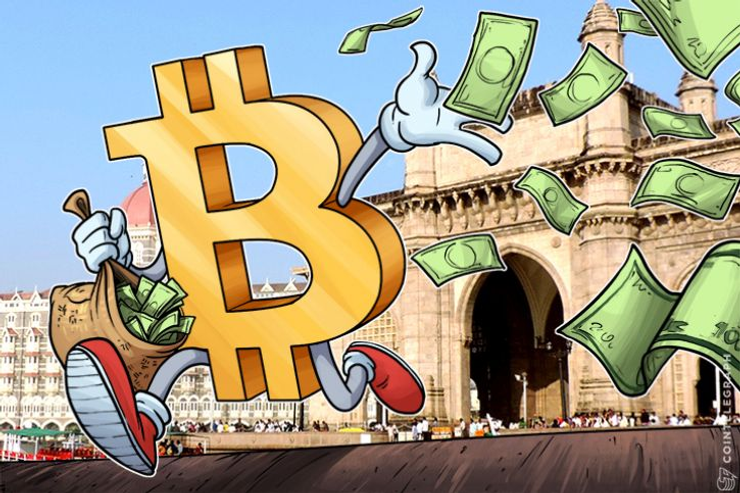